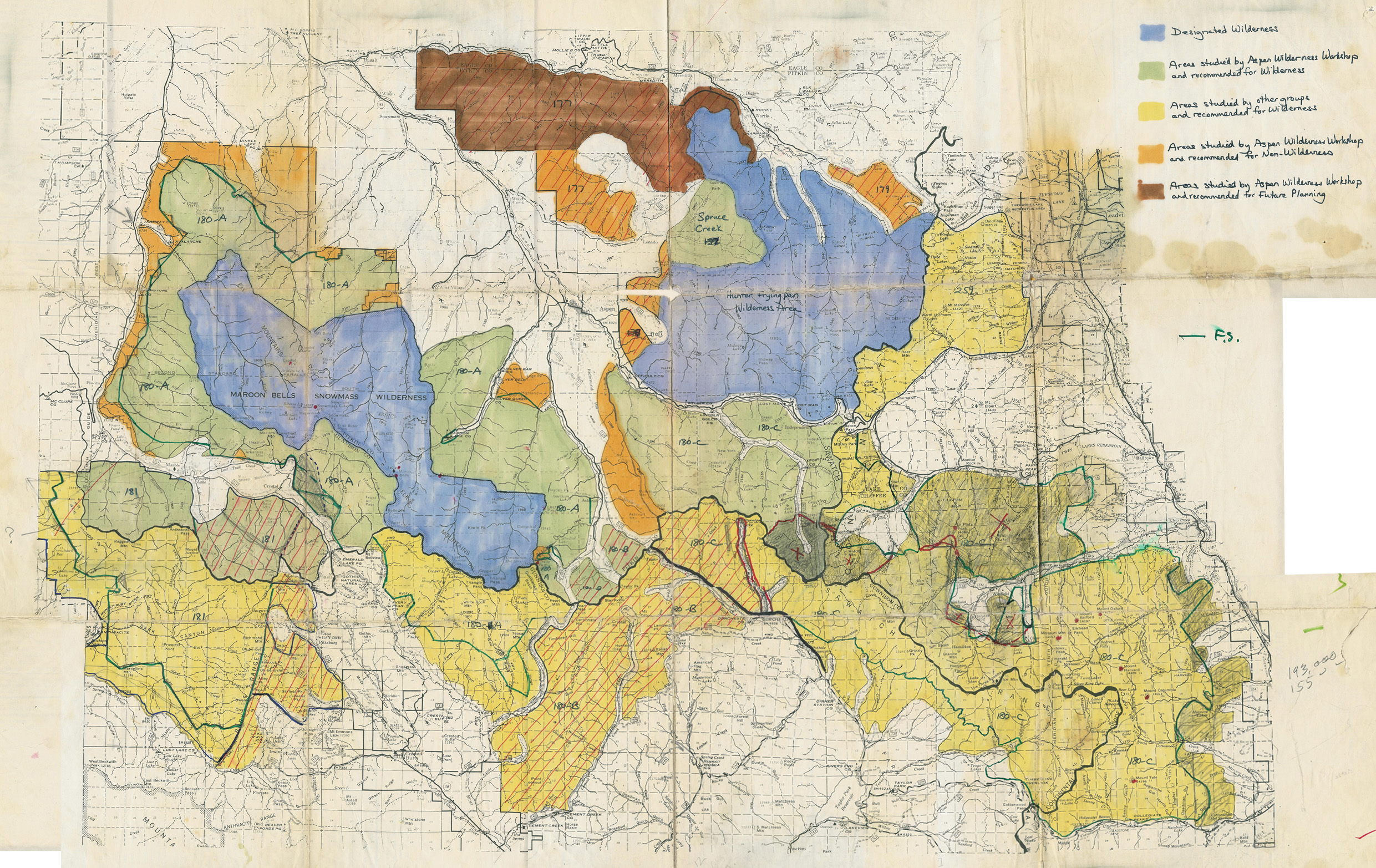 In this inaugural episode of Topophilia, we dig into two questions about wilderness. First: how do the boundaries around wilderness areas actually get drawn? Will tells the story of the Maroon Bells Snowmass Wilderness, and we speak with Dr. Kevin Marsh, professor of environmental history at Idaho State University and author of Drawing Lines in the Forest

, about Washington’s Alpine Lakes Wilderness, and make some interesting discoveries about the role of grassroots community movements in creating wilderness areas.

We also seek to determine the place of wilderness designation in our current and future political climates. We chat with Ben Greuel, Washington State Program Director for the Wilderness Society, to get at this question.

To highlight the rich history of Wilderness designation in the United States, we have created this accompanying interactive data graphic, embedded here below. Click here for a full-page version.

We have many people to thank for helping with this episode, especially: Ben Greuel and Dr. Kevin Marsh for their time, knowledge, and willingness to talk; our many friend-editors who endured drafts and gave great feedback; our respective housemates Liz, Sarah, Paul, Max, and Granite for being quiet while we recorded things, and the makers of Rainier for fueling our late-night recording sessions.

Music in this episode courtesy of Broke For Free, Latché Swing, and freemusicarchive.org. Additional sound effects from ZapSplat.

You May Also Enjoy 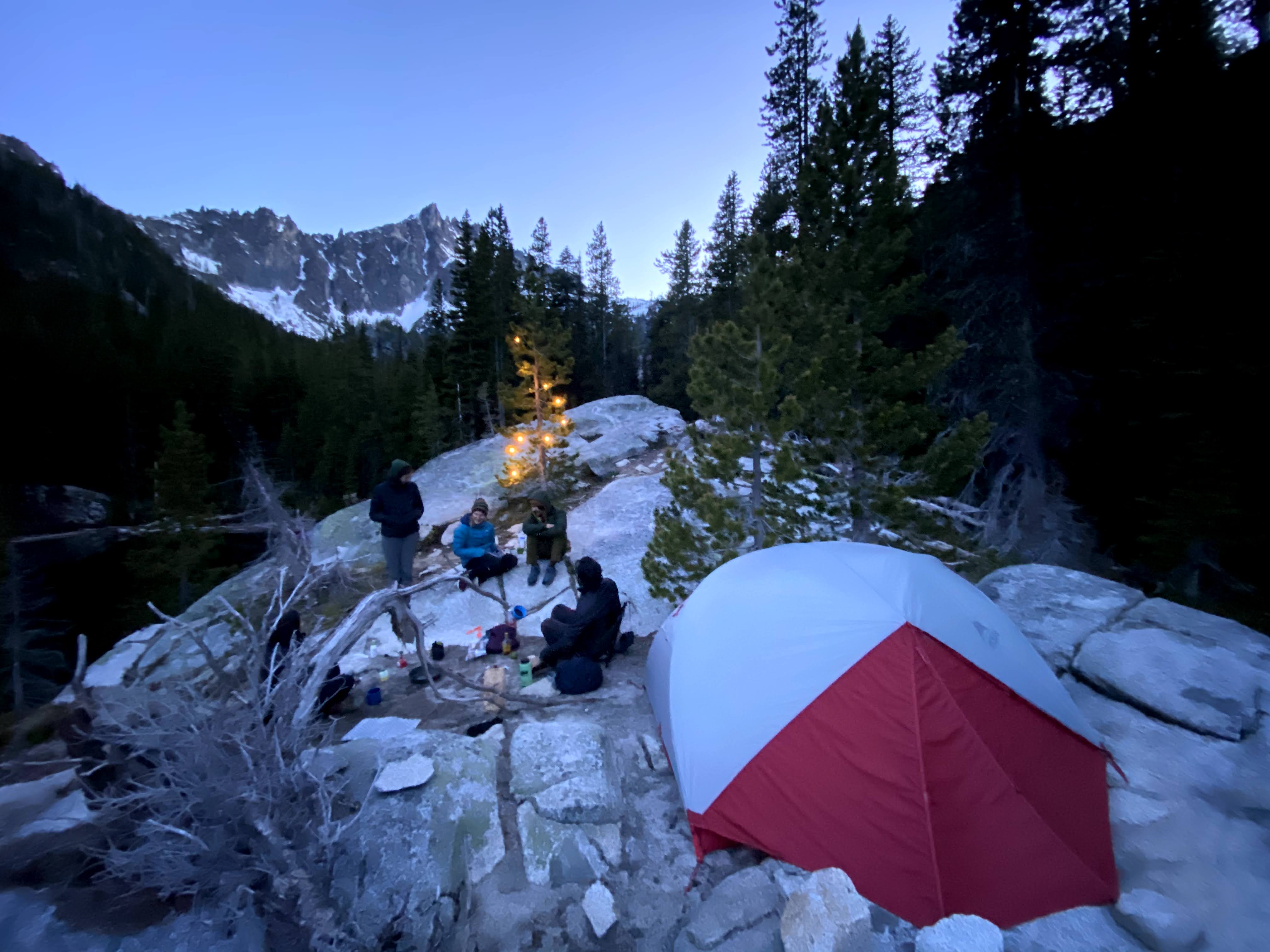 Our first episode of The Current. 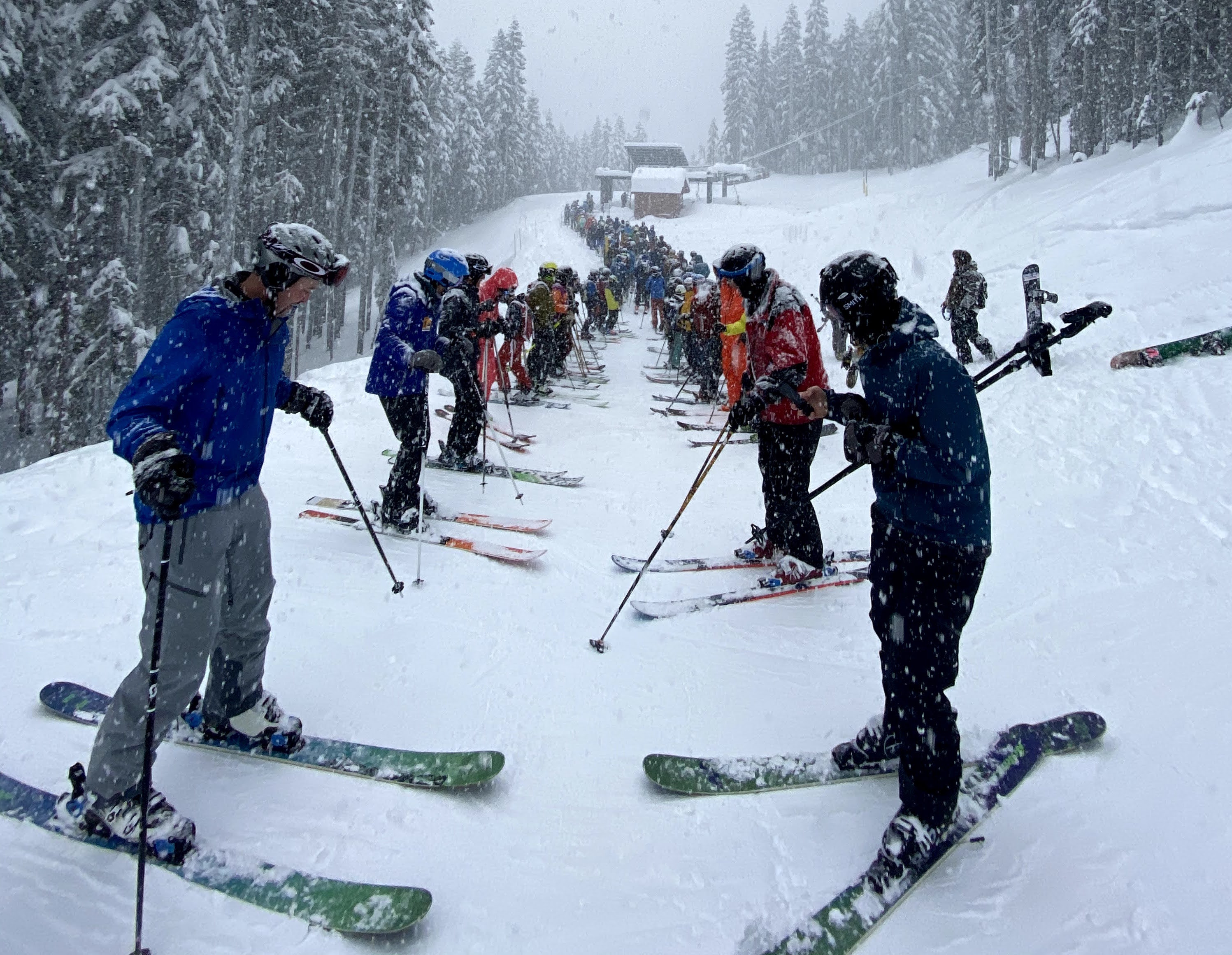 Washington’s largest ski resort made a big change in their ticket sales policy. We took the slopes and asked folks about it.